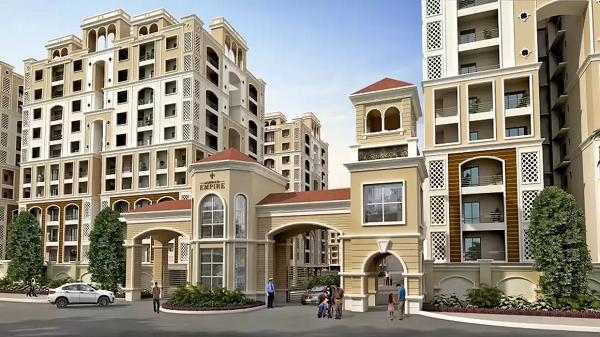 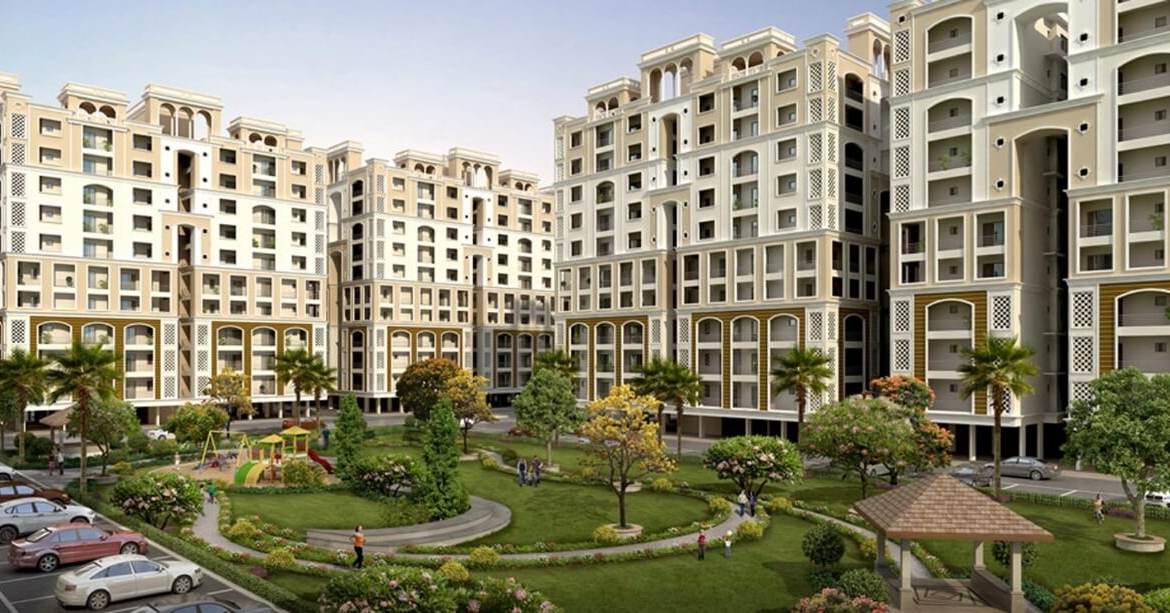 Aishwarya group is a well-known construction firm in the state of Chhattisgarh. It was established in 2004 by Mr. Mohan Neelay, Mr. Nikhil Dhagat and Mr. Sunil Khetan and Mr. Akhil Dhagat with a vision to be the most trusted brand and with an aim to build high quality construction properties.

Aishwarya Empire is a private haven located Next to St Xavier’s High School Avanti Vihar Colony, Telibandha, Raipur-Chhattisgarh, where nature and luxury co-exist in perfect harmony. The project offers house with a perfect combination of elegance and comfortable living. Aishwarya Empire is a combination of Bungalows and apartments. The Villa, Apartment are Vastu complaint.

Aishwarya Empire Bungalows is set within a row and surrounded by lush greenery, tree lined-avenues, wide open Roads, which perfectly captures the beauty and relaxed lifestyles that will made Raipur such a wonderful place to live. At Aishwraya Empire you will always live with a sense of safety, security and peace of mind.

Aishwarya Empire is strategically located and provides direct connectivity to nearly all other major points in and around Raipur.

Aishwarya Empire offers facilities such as

Please enter your username or email address. You will receive a link to create a new password via email.